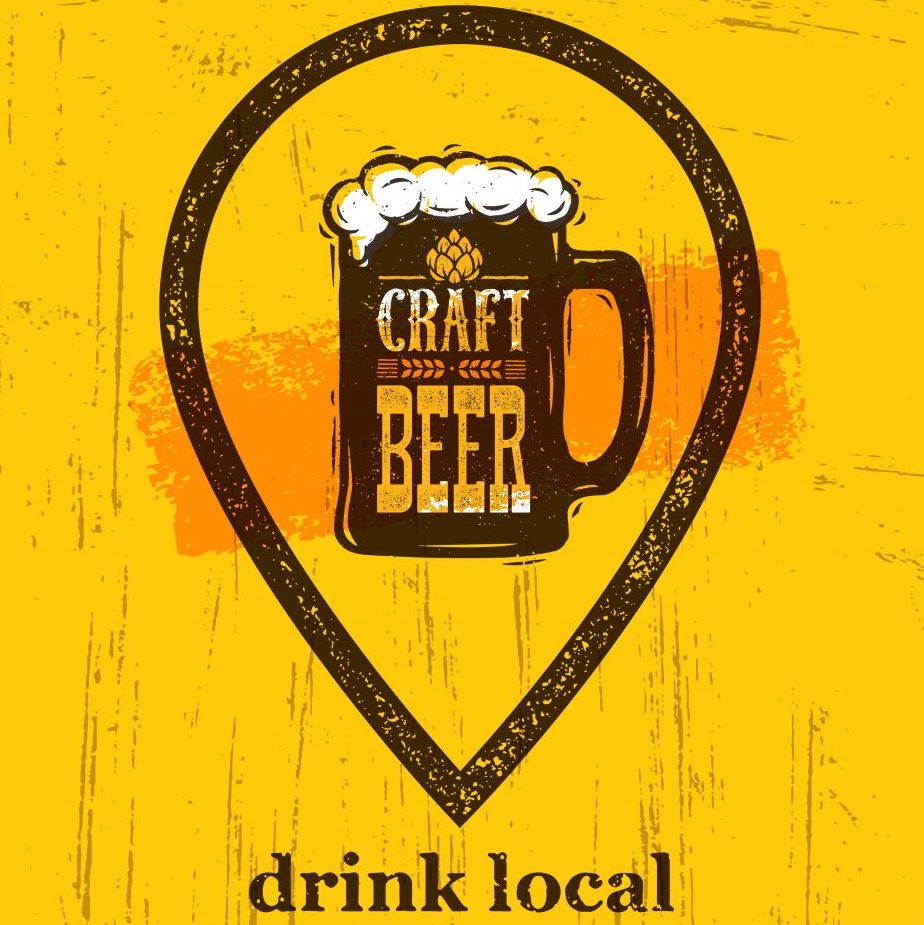 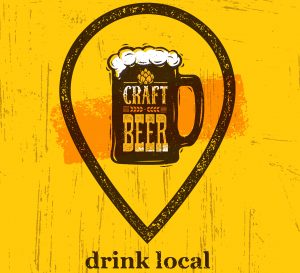 As I’ve gotten older and my taste buds have changed and matured, I look back on my young, juvenile self, wondering why in the world did I drink so much bland, big-name beer?

Not that there’s anything necessarily wrong with ordering your go-to Miller Light at the bar ¦it’s just that there are such incredible breweries around every corner, continuously producing delicious craft beer. In fact, according to the Brewer’s Association, the majority of Americans now live within 10 miles of a craft brewery!

Despite that fact, I spent all those years drinking within my comfort zone, missing out on some uniquely crafted, versatile beers. That’s why I want to save you the same regrets and recommend that you step out of your big-name beer box and try out some local, craft beers. And, here are the reasons why:

By drinking locally brewed beer you’re keeping money within your community and supporting jobs within your town. Not to mention, a lot of breweries revive downtown areas and restore old buildings, breathing a bit of new life into towns that were lacking culture.

Craft Brewers don’t just lackadaisically throw together grains, hops, water and yeast. Instead, they carefully and strategically choose the ingredients that go into their beers. And, their ingredients are typically locally sourced meaning:

A. Even more money into your local economy and

B. The ingredients spend less time traveling so they are as fresh as possible when they go into your beer.

Craft Brewers constantly churn out new styles of beer. Over and over again they create different brews to fit the season, so why stick to the same old, same old when you can try flavorful, innovative beers.

Oftentimes when you visit your local brewery, those who make the beer by hand are right there nearby. This gives you a great opportunity to meet them and even ask them questions about their processes and beer. This is their passion, so chances are they’ll be there late in the night talking beer with their patrons.

Craft breweries have truly enchanting atmospheres. Many feature live music, outdoor seating or other special quirks that make hanging out at the brewery with your friends such an incredible time. Breweries are all about laughing it up, trying great beer and enjoying good company.

All-in-all, spending time and money at your local brewery or by drinking locally-brewed beers is just RIGHT. Life is too short to not be drinking quality beer and supporting your neighbors. So, what are you waiting for? Do the right thing and grab a local brew.

The Half Wall locations boast a great selection of Florida-brewed beers, which you can see here. Not to mention, come in for our Florida Fix Wednesdays where they are 25% off from 8pm to close!