Schöfferhofer Grapefruit – May Beer of the Month 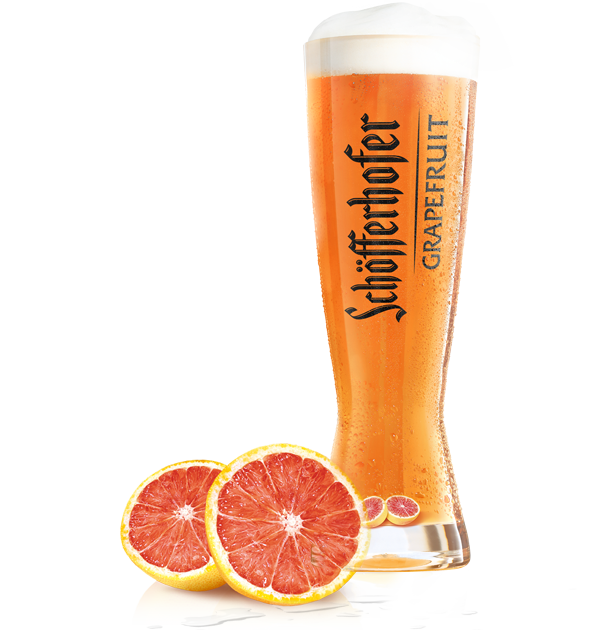 Schöfferhofer is a brand of German wheat beer named for the former house of Peter Schöffer (the house was called the Mainzer Schöfferhof) in which a brewery was founded. The Schöfferhofer brand originates from this brewery in Mainz, which is also known as the Brauerei Dreikönigshof.

Zesty, tangy and refreshing, this Hefeweizen blend is also a bartender favorite for fresh new cocktails based around the brew. Ask your bartender for a Paloma Alemán – a tasty twist to a margarita!