The Anatomy of a Stout 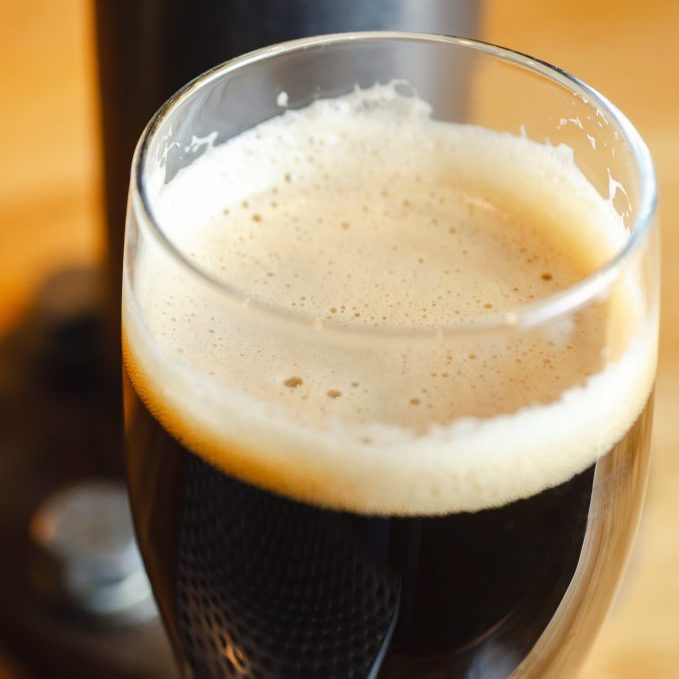 If you’ve recently been feeling tempted to wander over to the “dark side” of beer, you may be interested to find out a thing or two about stouts. This misinterpreted brew has distinct coloring and rich flavor, not to mention a fascinating history behind it.

With many different styles and characteristics, there is a lot to know about stouts, and we have all the information you need before you begin taste-testing.

In the late 1600’s, “stout” was first recorded as describing a strong or heavy beer and the term became common when describing high alcohol content porters. “Porters” referred to dark ales that were typically richer than other ales, with hints of chocolate, coffee, or syrup. Soon, the two were combined to create porter stouts, or darker and heavier versions of a chocolaty coffee-like beer. As the variety of stouts grew, however, the term porter was detached allowing the stout to stand in a category of its own.

A fun fact – stouts also have a history of being used for medicinal purposes. Based on their high iron content, it wasn’t unusual for people to be given a stout after donating blood. In fact, up until the early 1900’s, doctors were known for prescribing stouts to nursing mothers.

No More Doubts About Stouts

Stouts are easily recognized by their deep brown or black coloring, smooth, chocolaty taste and thick consistency. Although beer drinkers usually know what to expect when you offer them a stout, there are also some common misconceptions about them.

Beer drinkers tend to think the darker the beer the higher the alcohol content, however this isn’t usually the case. Additionally, people assume that stouts have more carbohydrates than lagers but that too is false. This misunderstanding comes from the rich flavors that engulf the taste buds and trick us into thinking we’re drinking something a lot heavier.

The Makings of a Stout

So how do stouts get this rich flavor? Well, it’s all in the ingredients. Just like other beers stouts are comprised of the classic four ingredients: malted barley, water, hops and yeast. However, it’s how these ingredients are brewed that differentiates a stout from other beers.

The barley is what’s attributed to the defining characteristic of a stout: it’s dark coffee color. Roasted barley, in combination with chocolate malts, give the beer its appearance and rich flavor. Most stouts have minimal hop aroma. In fact, many stouts only use bittering hops in the form of pellets or liquid extracts.

There are so many incredible types of stouts to try, from Imperial to American and Oatmeal to Irish, there is a lot to explore when it comes to these darker beers. So, now that you know a little bit more about them you can get your palate ready and try a few next time you come into one of The Half Wall locations!

For more information on the delicious brews available at The Half Wall, click here.