The Surprising Science Behind the Beer Koozie 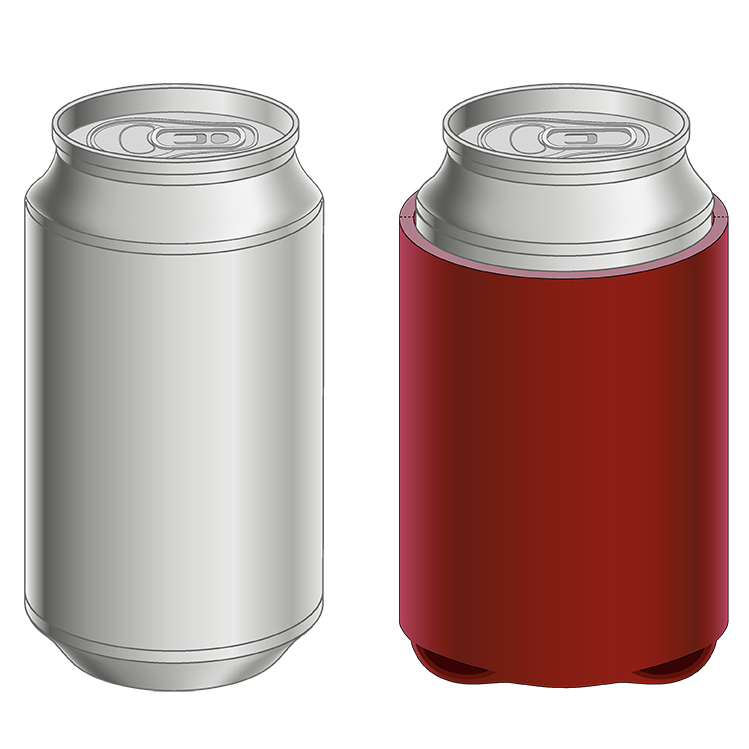 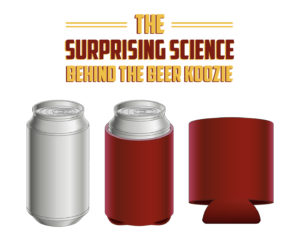 The handy novelty item, the beer koozie, comes attached with a variety of different monikers. Coolie, can hugger and beer cooler are just a few names for this convenient invention.  Do these things actually work? The short answer is yes, but it is not as simple as you think. Let’s take a look at the science behind why koozies do in fact keep your beer cold.

There are a few misconceptions about how koozies work. Some people believe they are used to prevent hands from warming up beer. Others think the koozie is used to keep hands from getting too cold. In reality, koozies keep beer cold by protecting against condensation.

In a study published in Physics Today, Dr. Dale Durran, a professor of Atmospheric Sciences at the University of Washington, looked at the effects of condensation on beer warming. He found that the water droplets are in fact the reason beer goes from cool and refreshing to tepid and unpleasant when drinking outside.

According to the study, as the droplets form, they produce latent heat, or the energy and warming that occurs when water changes to liquid. When the beer can becomes covered with condensation, the energy from the water droplets (or latent heat) gets transferred to the beer inside the can.

In effect, the best way to avoid condensation is to wrap a koozie around your beer. This will stop the condensation from building in the first place, keeping the can cool and the beer inside even cooler. As Dr. Durran stated, “the most important thing a beer koozie does is not simply insulate the can, but keep condensation from forming on the outside of it.”

Want to know an even better way to stop your beer from getting warm? Come into one of the Half Wall locations where we offer 76+ beers on tap and even more out of icy cool bottles or cans.