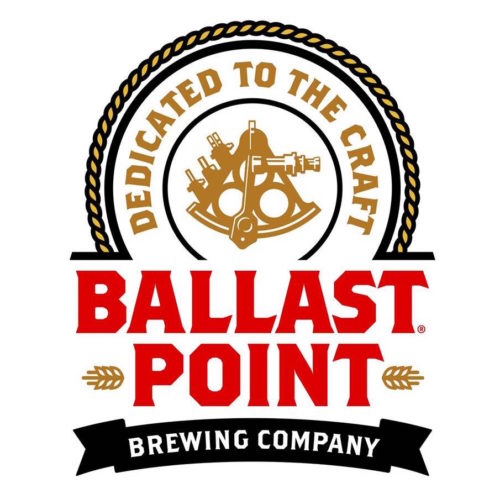 Outgrowing their ‘back room’ location by 2004, Ballast Point moved their operations to Scripps Ranch, while retaining their original Home Brew Mart venue (it now serves as a tasting room for their “pro” beers). By 2013, Ballast Point added a third location to accommodate its growth: a brewery, tasting room and restaurant in San Diego’s Little Italy neighborhood. Serving as a lab for research and development, this location also features food and newly inspired brews where all employees have a chance to brew.

By the end of 2013, Ballast Point outgrew the Scripps Ranch location and in mid-2014, construction was completed on a 107,000 square foot brewery situated in the Miramar region. The new brewery headquarters features two large copper kettles discovered in a brewery in Lohr, Germany, a state-of-the-art lab, tasting bar and restaurant.

Ballast Point Brewery showcases an impressive assortment of beers. Choose from their tropically inspired Pineapple or Grapefruit Sculpins or such seasonal brews like Mocha Marlin or Cinnamon Raisin Commodore. They have the brew just for you!