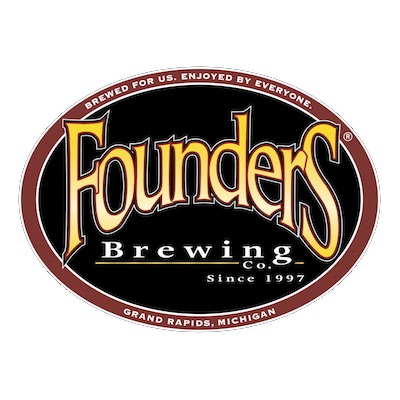 In 1997, Mike Stevens and Dave Engbers decided to brew the kind of beer that got them excited about brewing in the first place: complex, in-your-face ales, with huge aromatics, bigger body, and tons of flavor.

Founders Brewing Co. has been lucky to evolve into one of the highest recognized breweries in the United States. They have been ranked as one of the top breweries in the world and have several beers listed in the top one hundred beers of the world. Two of its beers, Kentucky

If you’re an IPA fan, try their Centennial IPA. Or, if you’re more into the full-flavored porters and stouts, give Founders Porter a taste! Half Wall also rotates their Founders selections so keep your eye out for names like reDANKulousin or Mosaic Promise!